There's no such thing as real programming

There are lots of confusion online about what "real programming" is.  Most people aren't programmers, and the myths that programmers create about their own profession result in a lot of confusion.

My interest was piqued when I saw this question on a very popular programming site. I could imagine a confused kid, sitting through a boring lecture, wondering why a language was not 'real' enough for the programming world. And it is a confusing: there is no distinction between Physics and "real" Physics, so why programming?

There is a cottage industry of people claiming to teach you the tools that professional programmers use. I suspect these people are exploiting the confusion and fear related to programming.  A non-programming parent looks at the course curriculum to finds that their kids are being taught BASIC. "Basic? Wow, that stuff is dead. My child should learn what Google and Facebook engineers use so my kid can earn his first million right out of high school."


I write software for a living.  I am as real as a programmer gets. And I'm here to tell you that


This notion of a "real programmer" is completely bogus.


It started out as typical male machismo about programming. And it has only gained in bullshit with time. It is an easy way to deride honest programming activity because it isn't as painful as the work that programmers do all day. The claim is that unless you are working with gigabytes of code and are fixing painful bugs you are an imposter.

Reminds me of a long time ago when I was learning juggling. A fellow juggler, let's call him Jack, was really good. Jack mentioned to me how you can't call yourself a "real juggler" till you could juggle five balls. I was just starting out, so I thought there must be a good reason for this. The mystery was cleared when a friend told me that Jack says this to everyone because:
A) 5-ball juggling is hard
and more importantly
B) Jack can juggle 5 balls

Jack needed external validation, that poor insecure fellow.
If you can juggle more balls than the hands holding them, you are a juggler.


Programming is much the same. If you can write a program to make your life easier, irrespective of language and technical difficulty, then you are a programmer. I use a specific set of tools: an IDE, a debugger, a specific revision system. But plenty of expert programmers use completely different tools. There is no one tool that fits all tasks. An Integrated Development Environment can be great for large, unwieldy code-bases where you need to debug extensively and yet it can be a impediment to understanding and running a simple five-line program. The popularity of Arduino suggests that there is a huge demand for a simple programming environment rather than the complexity of a full IDE with an integrated debugger.

The essence of programming is writing down steps to solve a problem. The problem could be a very complicated one (What webpage matches the words "real programming") or a very simple one (What is the tip on a $20 meal). Since computing has become so pervasive, more problems can be solved with a computer. Previously, you would have a paper address-book with names written in them. Now you have them all written on a computer. This allows you to solve the problem (How many of my contacts live in Delhi) with very little effort. Simple programs can help reduce a lot of repetitive work.

But programming goes beyond. It is an aesthetic activity: making the computer draw fun shapes, or do silly things with sound or letters. All of this can be achieved with programming as well. Many programmers started out writing small fun programs in obscure languages and grew fond of the possibilities.

Programming is as enjoyable as painting.  Even if you never paint a million-dollar masterpiece. 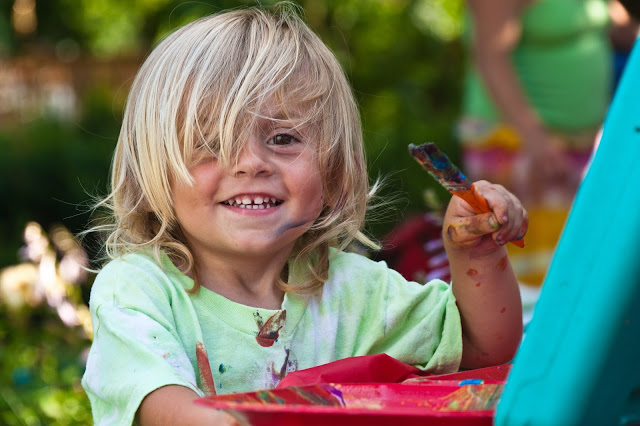