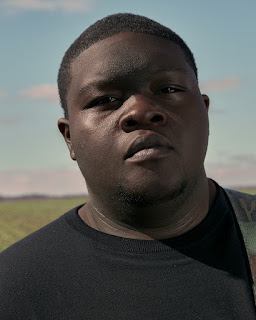 Summary: "Systems Performance", by Brenden Gregg covers end-to-end performance for Linux-based systems. If you run Linux software, you will learn a lot from this book.
From its rough and loose beginnings, Linux has become a force in the commercial world. Linux is the most pervasive, most readily available system that you can experiment with.  Starting from the $10 Raspberry Pi to the multi-million dollar Top 500 supercomputers, Linux runs on everything: laptops, desktops, phones, cloud instances.
Despite widespread adoption, there is little documentation to get a thorough understanding of system performance. I routinely see veteran engineers struggle with performance bottlenecks. Folks revert to running 'top', and trying to infer everything from its limited output.  The easy answer is to over-provision hardware or cloud instances to cover up sloppy performance. A better answer is to get a solid understanding of end-to-end performance; to find and eliminate bottlenecks.
"Systems Performance", by Brenden Gregg covers the entire area of end-to-end performance of all components: CPU, RAM, network, block devices.  The second edition of this book is focussed on Linux, and covers many tools and utilities that are critical to understanding every level of the stack. If you have written any software on Linux, or intend to write any software on Linux, you need a copy.
First, the good:
The not-so-good: 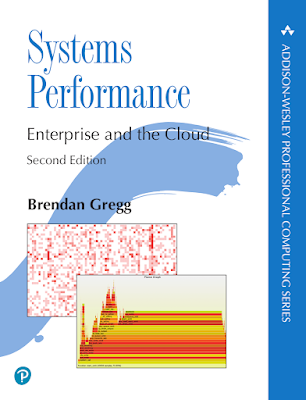 Every software engineer should be familiar with end-to-end performance: how to think about it, how to locate trouble spots, and how to improve the system.  This book will give you a firm foundation of performance that should help on most desktop, server, and cloud systems.
You will probably not get this understanding from a scattershot reading of online documentation and Stack Overflow articles. Online articles are limited in scope and accuracy, and don't provide a comprehensive view of how to think about performance. This topic deserves a book-length treatment.
Image Courtesy: Brenden Gregg
Posted by Vikram Aggarwal
Newer Posts Older Posts Home
Subscribe to: Posts (Atom)