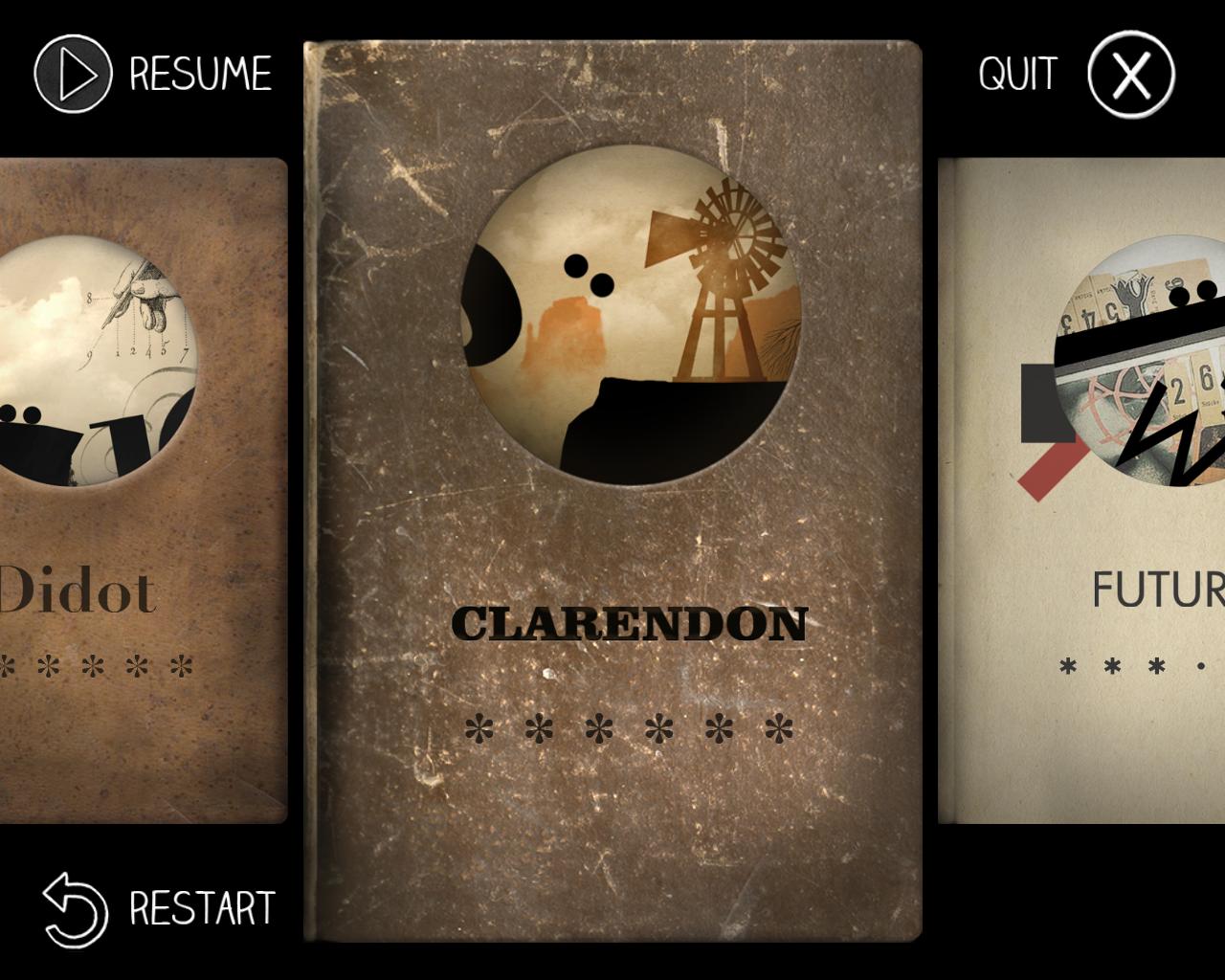 If you want to play a fun car racing and chasing game, get a copy of Need for Speed III: Hot Pursuit.  If you can find a 32-bit Windows XP machine, that is.

I've blogged earlier about being a patient consumer. You gain a lot when you play games that are old. By then the hype has died down, and the only games that survive are good games. So feast your eyes on the stellar reviews that Need For Speed III: Hot Pursuit gets on Amazon. Many of the reviews were written in the last few years. And used copies of this old game still sell for a good price.

I picked up this game as a bargain priced CD in 2003 with my room-mate, and we ended up racing in our college room. My room-mate had a game controller and was much better than me at games, so I usually lost. But the game was fun so I played it on and off since. I have tried other "Need For Speed" titles since, but they have all been sore disappointments compared to Need For Speed 3 (NFS3).

The game is just plain fun to play! You can race your car against the computer AI, or split-screen with a friend, or duel them on a TCP network. And you can be a cop and pull over racing cars and get points for that.  The graphics are pretty basic, so they load up super quick on most modern computers.  Since it is an old game, you never see annoying "Loading..." screens.  And if you know how to create an ISO image from a physical CD, you can store the entire disk on your hard-disk and load it up as virtual CD ROM drive, further speeding up access.  You get North American locations that look average: good enough while you are racing at breakneck speed and don't have time to smell the roses. You get to drive fun cars: Lamborghini, Corvette, ...

There are lots of things this game does right. The game starts with fun cars. There is no stupid career mode to artificially limit your options. In newer Need For Speed games, I am disappointed by the starter cars. They are worse than the decade-old car that I commute in. And if I put in the hours of mindless driving, then I'll be rewarded with a half-decent car. In NFS3, you start out with fast and exotic cars, and they all handle very well. There are a few bonus cars. I might have unlocked them in the past, but I don't any more. If memory serves well, the police Diablo was crazy good to drive. Oh wait a minute, let me unlock that. There, done.

In newer games, the night-time atmosphere feels nauseating and the depiction of women is demeaning. This game isn't about night-racing or crime. This game is about honest people racing in the daytime.

As a cop, you get points for apprehending racers.  This pursuit mode is great fun.  You turn your police siren on and drive like a madman to pull over the racers.  The non-racing traffic dutifully pulls over when your siren is on. Your goal is to pull over all the racers though it is tempting to race alongside them in your spiffy police vehicle.

This game is more fun than many Nintendo Wii and PC games I have played since. I haven't tried NFS3 in a virtual machine yet, but that is something I intend to do when my Windows XP machine finally dies.

I feel the game industry is chasing the wrong goals. Instead of making the games fun, we now have a focus on in-app purchases (which make the game mind-numbing) or spectacular graphics (which increase loading time). The only recent games I enjoyed have all been indie games. Mainstream gaming seems to be on a slow death-spiral, blissfully unaware. Luckily, we can continue playing old games till the industry gets back to its senses and starts making fun games again. 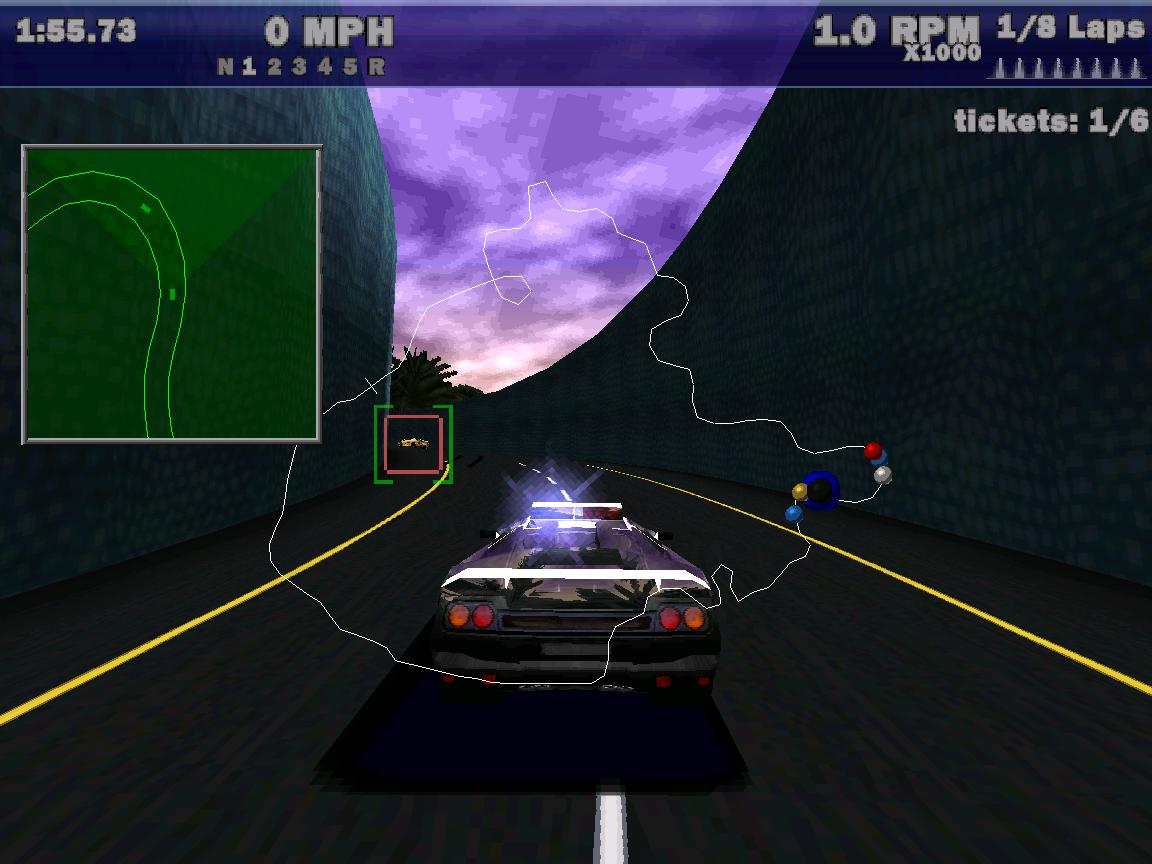