The death of in-app purchases

In-app purchases for games are dying a slow death. The idea was to give out a free version of the game and charge for the extras. This way you could broaden your userbase by attracting cheapskates, and still retain big bucks from the users who wanted extra.

Entire books were written about this and the idea got a lot of attention. Unfortunately, for games this is the wrong model entirely. I was skeptical of this model from early on. At best this was a way to get some free publicity like a demo version of the application. But when you charge for every upgrade and every goodie, the game mechanic centres on  squeezing the user for money and not on fun. Every game I played which had in-app purchases was boring and repetitive. You can pay money to get to the next level. Initially, the game and challenging and engaging, but very soon you find yourself hitting a brick wall and you need to pay to continue. No amount of skill or determination will get you past the hurdle.

In some generous serving of humble pie, the games industry is suffering from a backlash against free games.  Recently, Dungeon Hunter got slammed for implementing in-app purchases poorly. Freemium has come under fire before, for luring children into spending money unknowingly. But this time the problem is more central.

It is difficult to make a fun game with in-app purchases.


In-app purchases require constant payment. They require the gamer to be stuck so that they spend money. It isn't about enjoyment anymore. Rather it is about erecting artificial walls to make sure that a paid level-up is required. The games that are the worst offenders are ones where you have a paid "energy", which can only be filled either by waiting or by paying money. After spending five or so rounds of gameplay, you find that you are arbitrarily locked out. There's no way to make this mechanic fun. EA fixed Dungeon Hunter by making in-app purchases cheaper and more generous. An easier fix would have been to sell the first half of the game for free, and charge $3 for the full game.


It might be possible to make in-app purchases mesh with gameplay if they are not central to the gameplay.  Additional level-packs for a flat-rate work.  Customized costumes and accoutrements work for reasons I might never understand.  New scenery or characters might work if you can still finish the game without it.

Or just skip all this confusion and focus on making a fun game. There will always be a market for those. 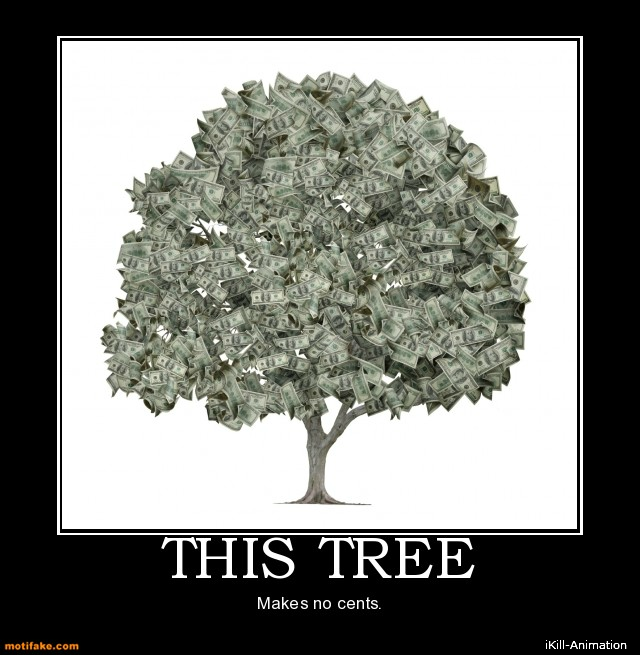